A cover band with a funky twist. Influenced by soul funk and dance classics. 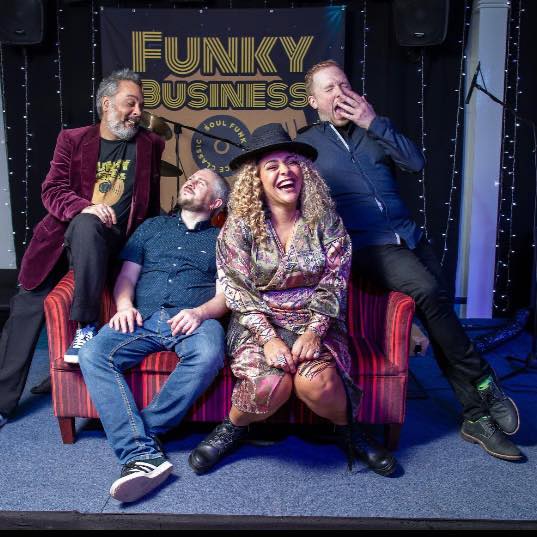 
The Everly Pregnant Brothers were formed after a drunken dare by Pete and Richard in 2009. The success of the dare prompted the pair to draught in a bunch of disparate chaps who had three things in common, the love of beer, ukuleles and having a laugh.


Bringing you the very best in floor-filling Indie-Rock, their set list is packed with iconic anthems everyone knows and loves, from Oasis to The Jam, Kings Of Leon, Arctic Monkeys and more. 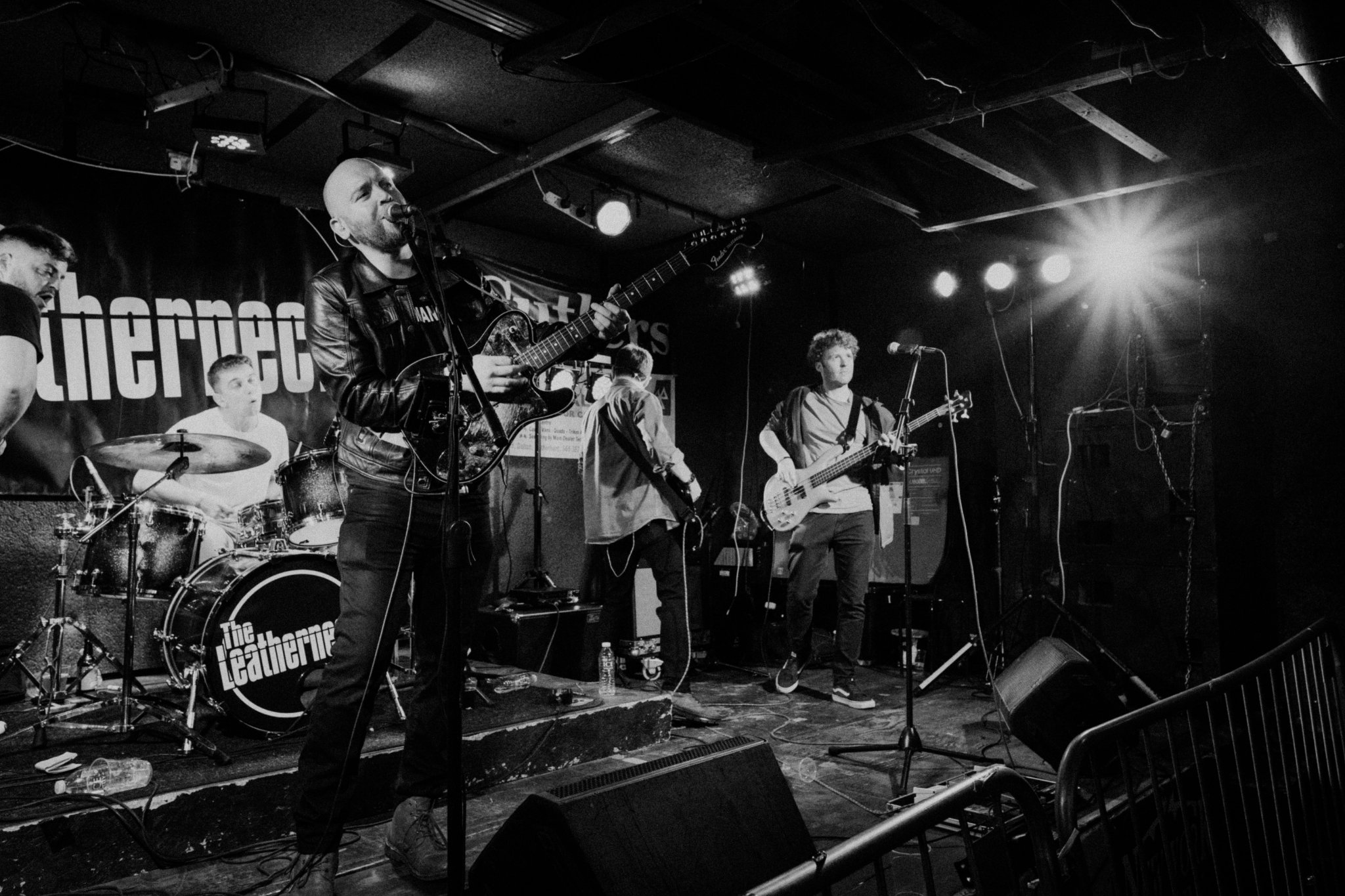 
Lyrically catchy, the Indie rock trios powerful punk-infused and darkly melodic tunes, stay with you long after the gig. 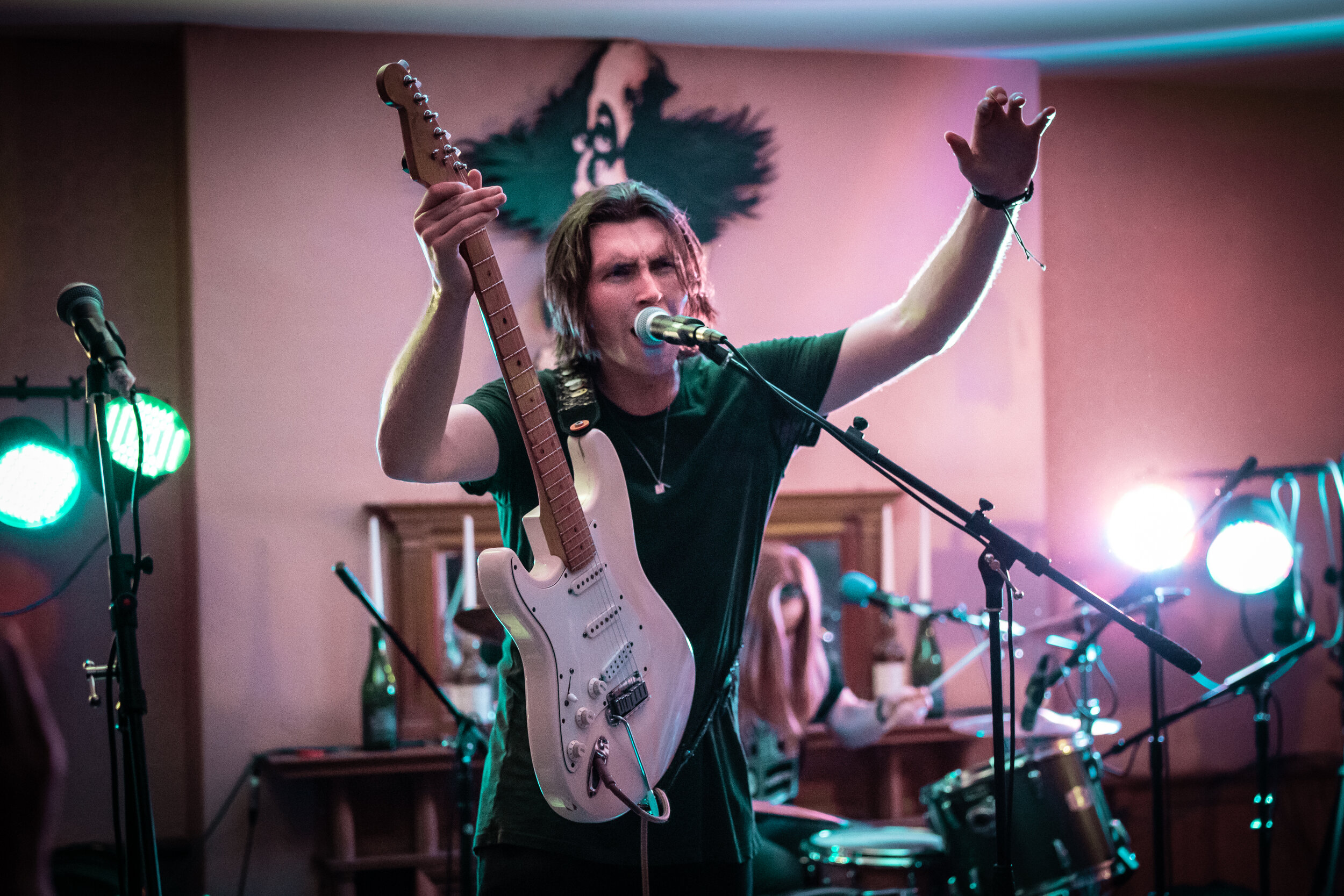 
The GMen return to the Festival with the same brand of classic soul, but a brand new singer. 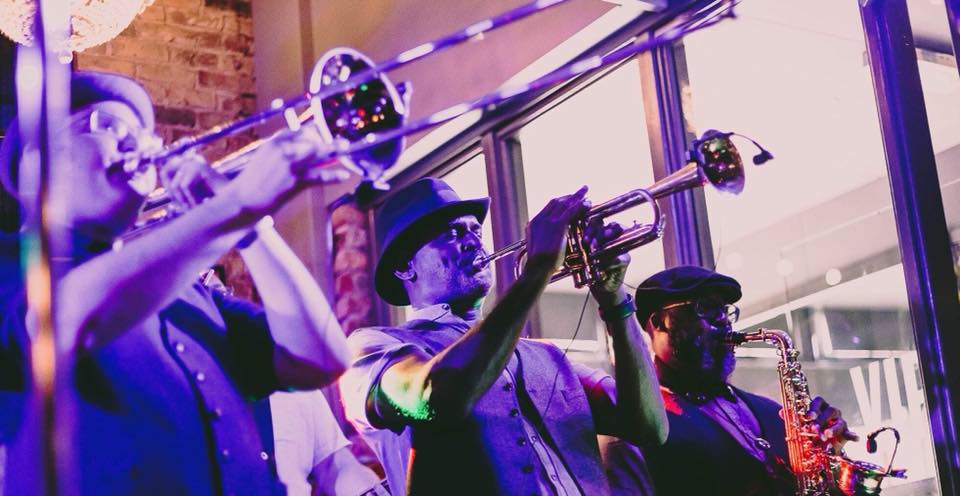 
Eclectic blend of styles from Soul, Rock & REGGAE bound by Funky guitar riffs. Their live performances promise to provide energy and groove leaving melodies in your head that last long into the night. 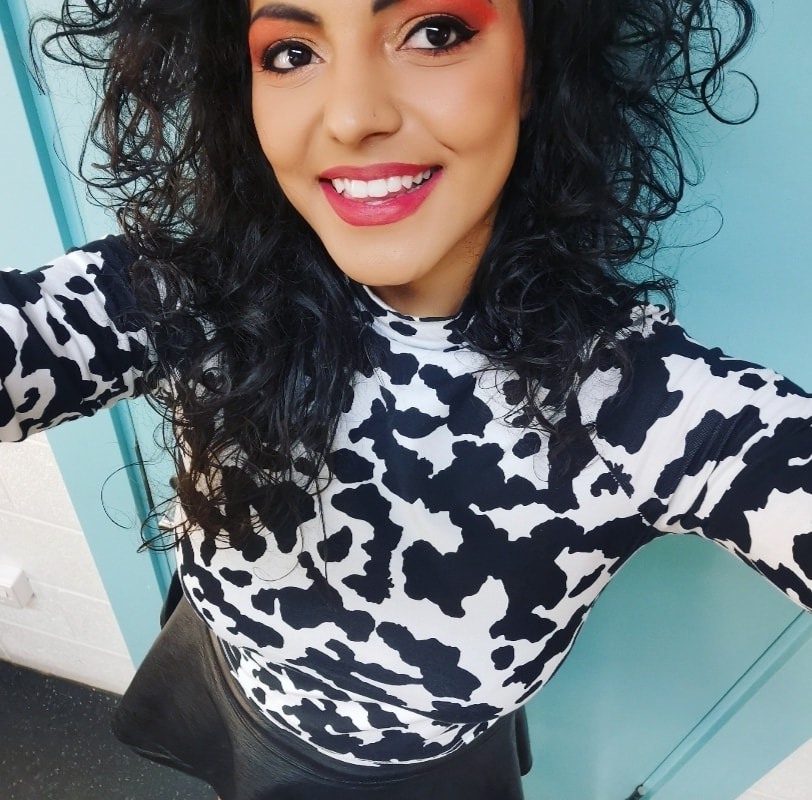 
Lightning Threads are a blues rock & roots trio from the Don Valley Delta, Sheffield. Compared to The Black Keys, Gary Clarke Jr. and Cream, and influenced by the great blues rock musicians of another time. 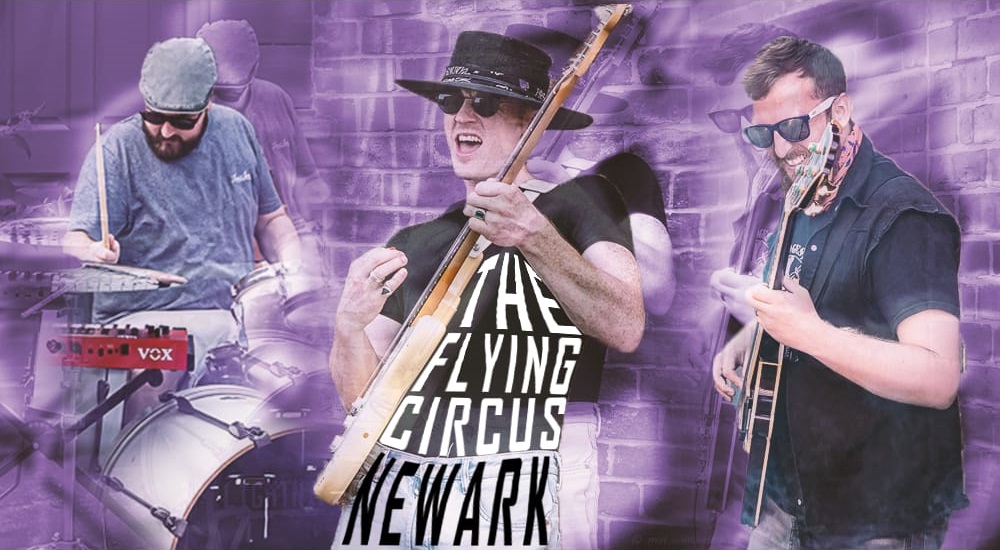 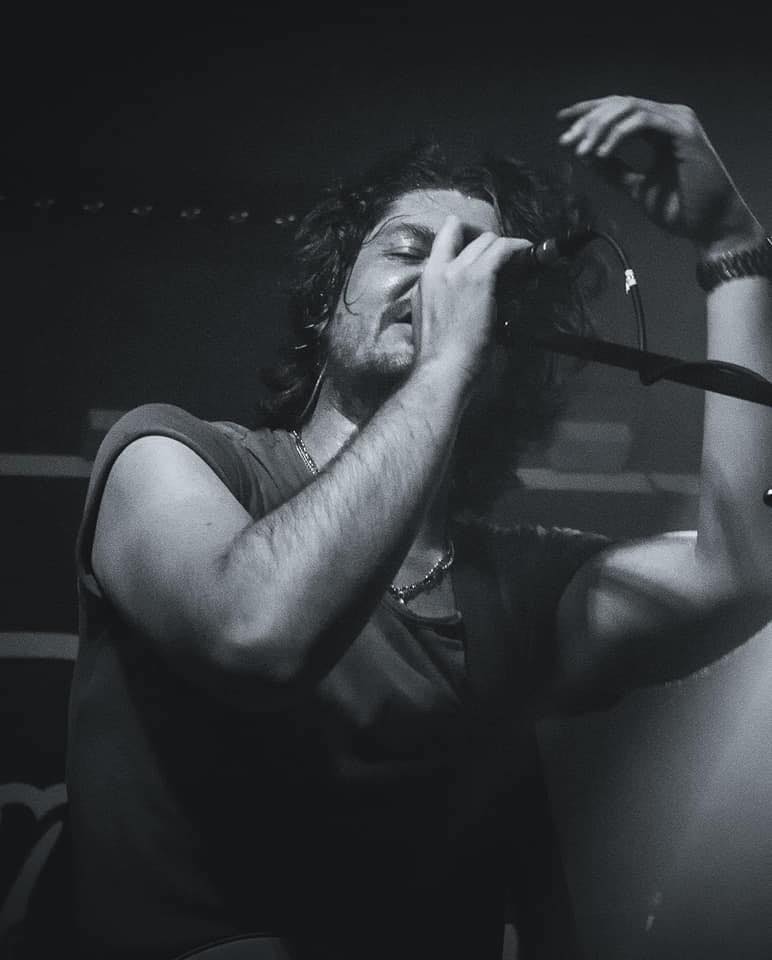 
Serious Sam Barrett is a hard touring, folk and country singer from Yorkshire. Playing honest, heartfelt self penned and traditional songs on 12 string guitar and banjo. 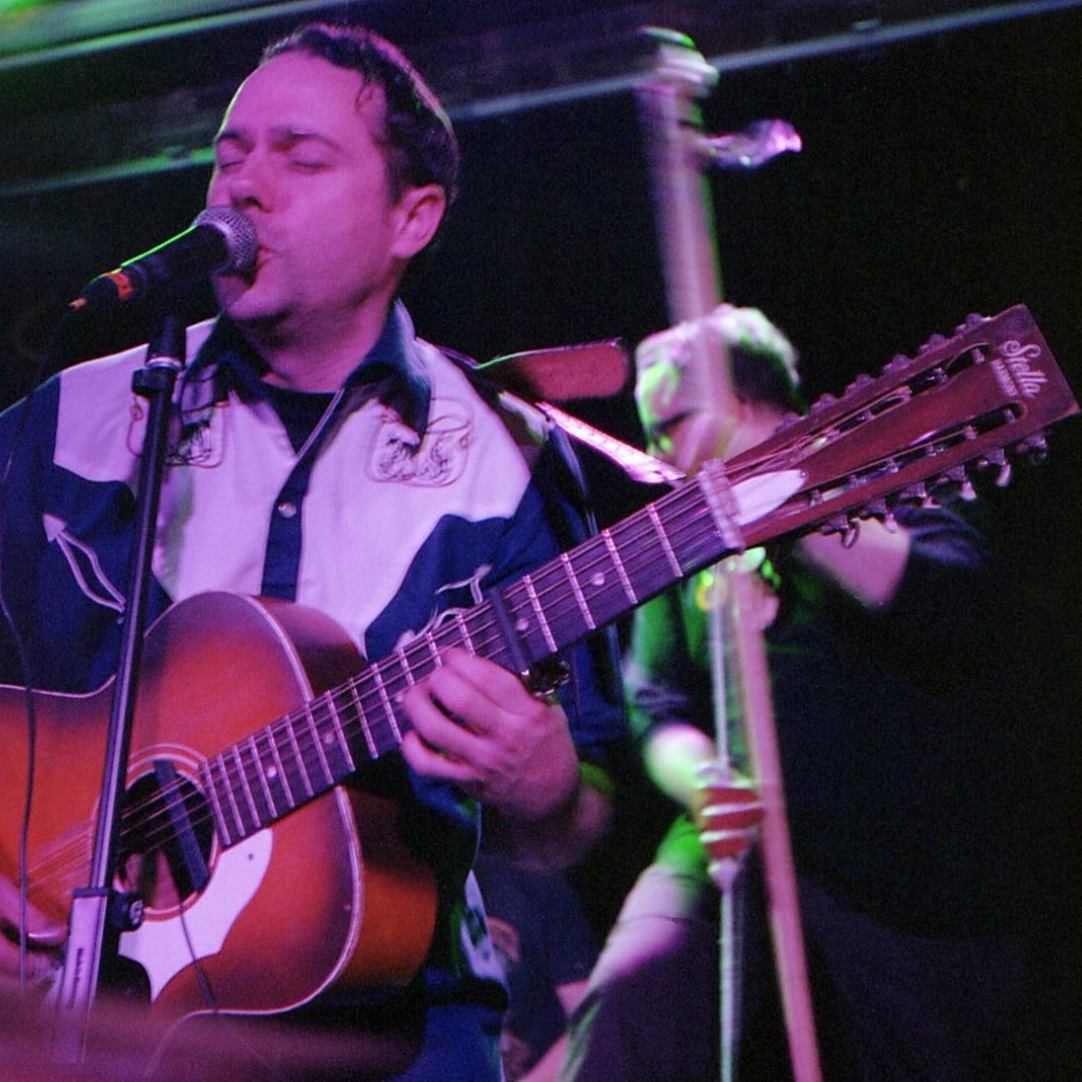 
Fuelled by a passion for Blues Rock, the aim was to create original Stomping Blues with Big Riffs, Powerful Vocals, and Tasty Solos.. 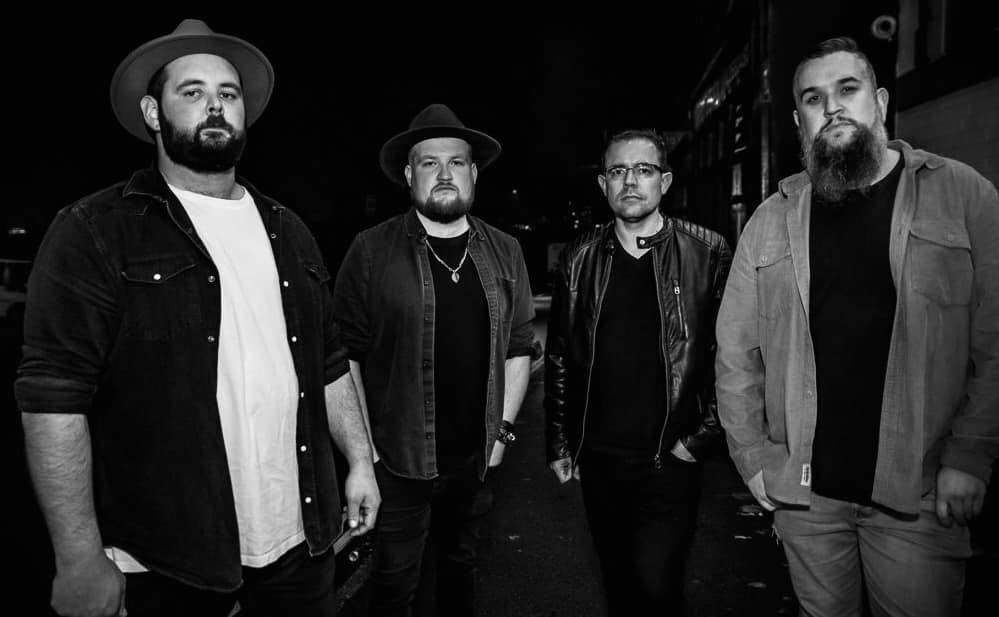 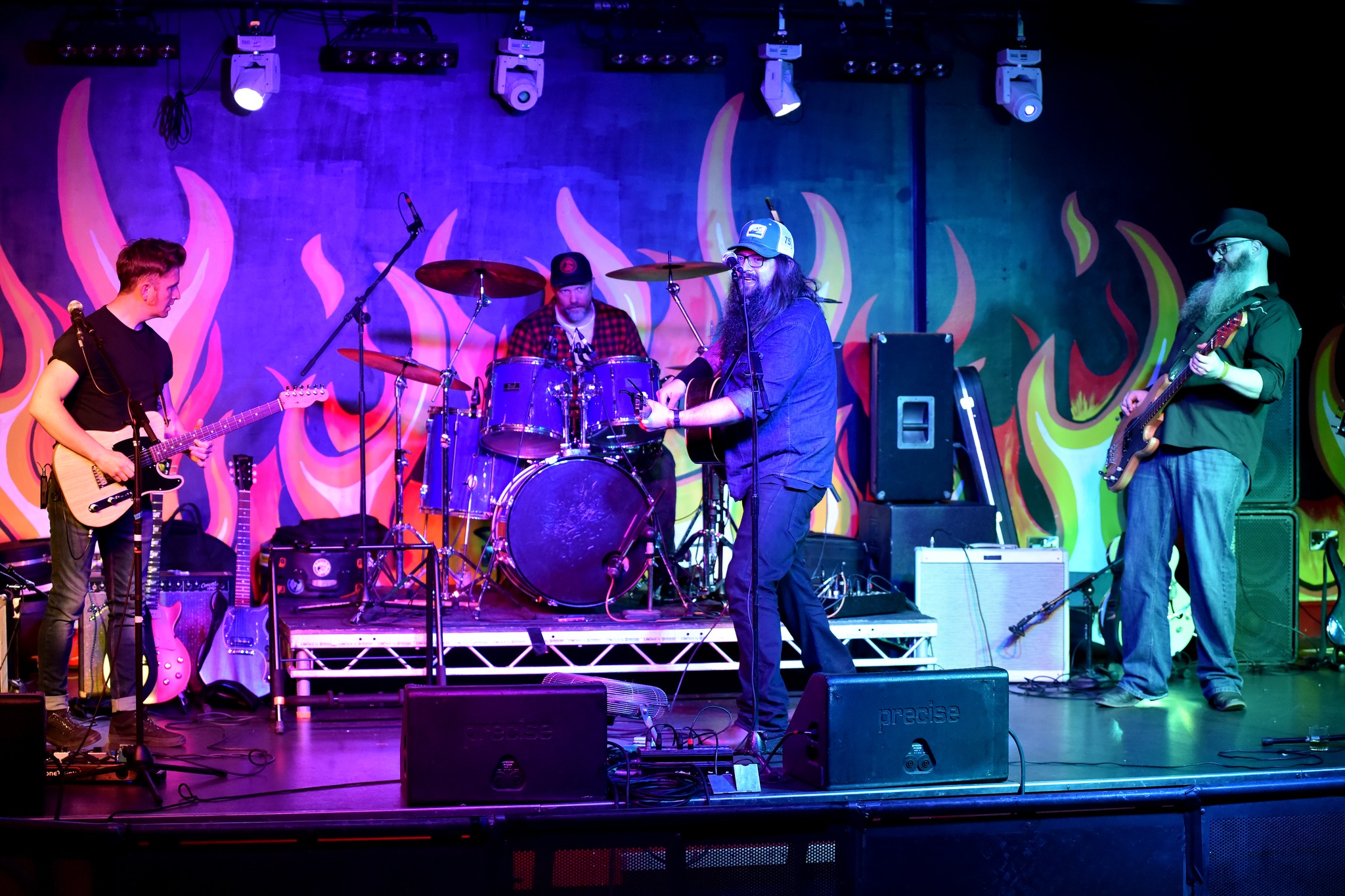 
They take influences from traditional and modern country, Americana blues and rock, and create a sound which is truly unique in the British music scene.


Loz Campbell is a fierce, incendiary front woman/guitarist hailing from Yorkshire UK. Known for prowling the stage with her sultry, alluring vocals and spicy guitar riffs. A compelling modern take on alternative rock, that will have heads swaying in heavy grooves that are familiar, yet unique.


High energy covers band playing the very best in Rock, Pop and Indie. From the pop gems of The Beatles to the raucous bangers of Oasis and everything in between, Republic give you hours of non-stop dancefloor fillers. 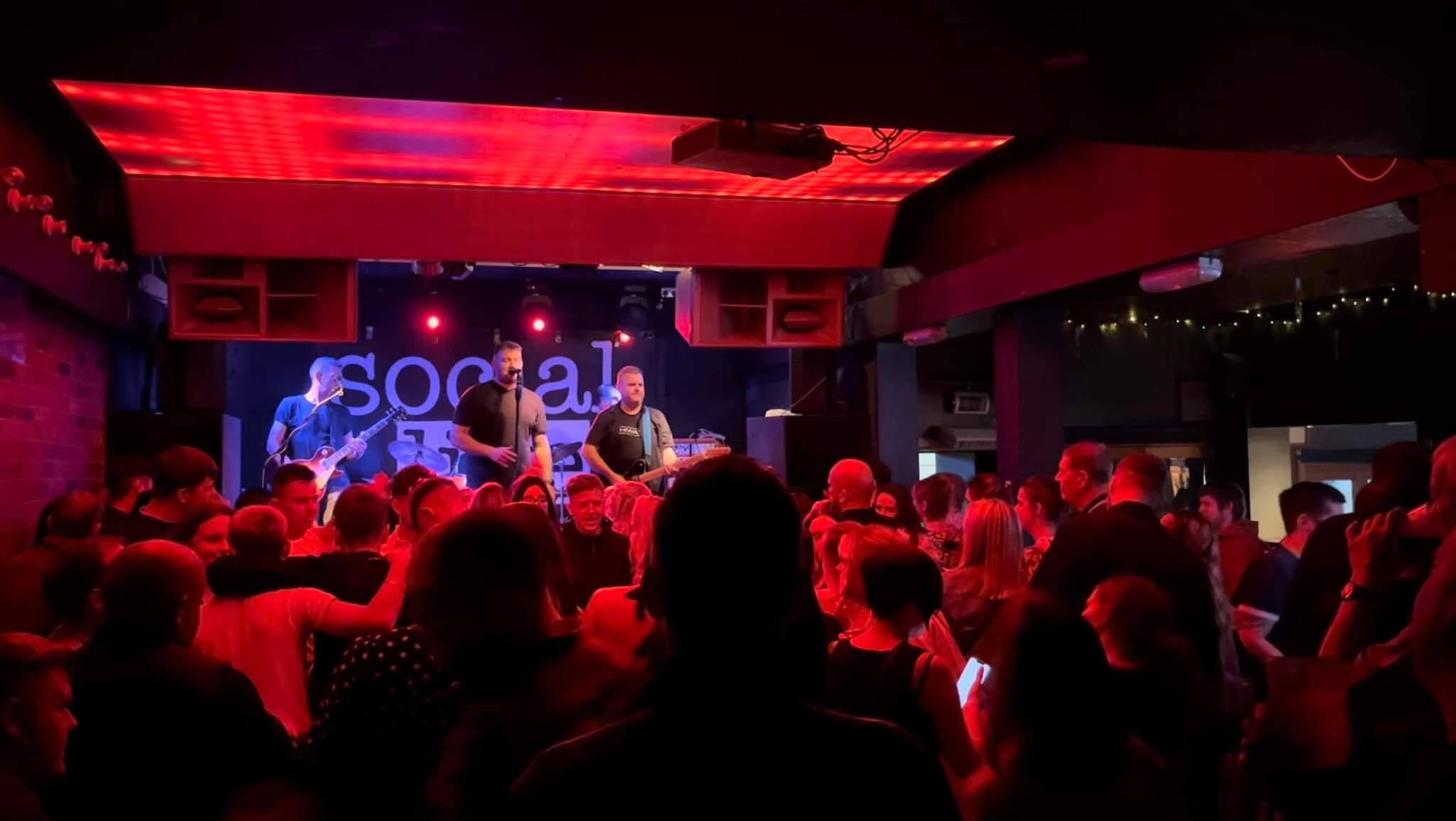 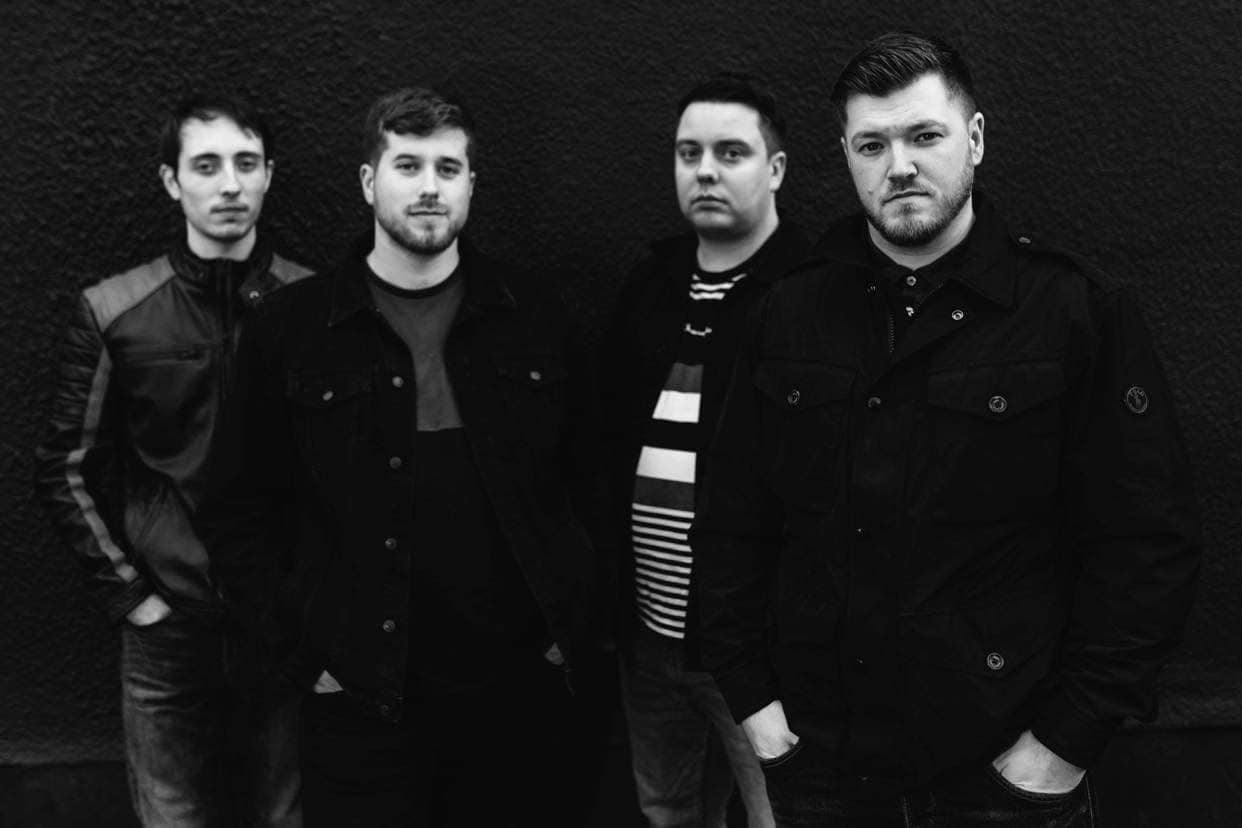 Handsome Dan and the Mavericks 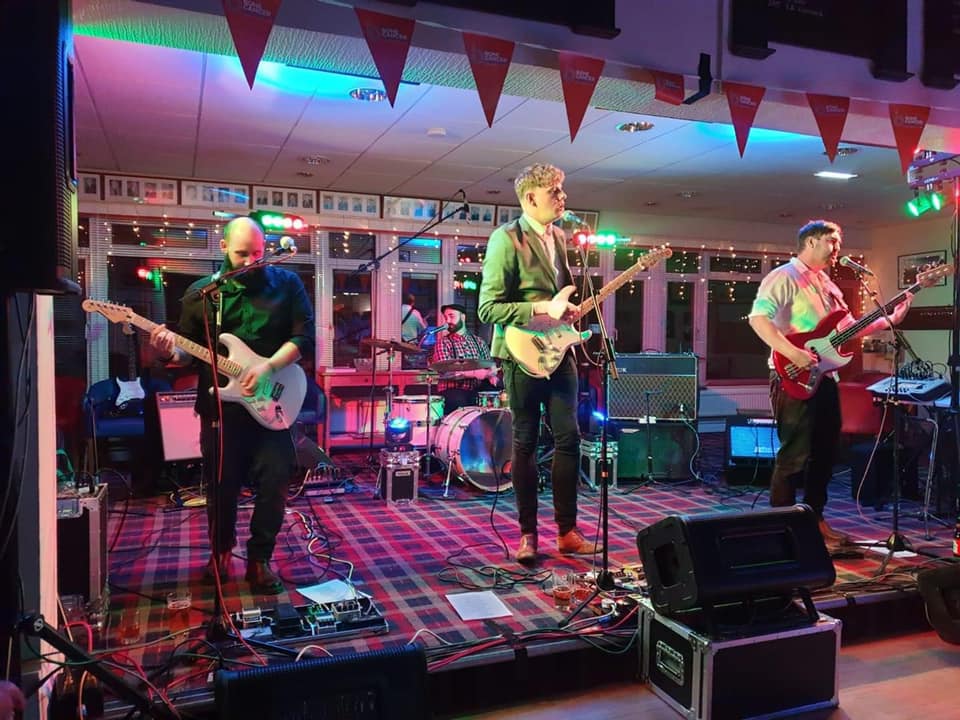 
Regarded as the best Stone Roses tribute around. Toured over 3yrs with Mani & now Aziz Ibrahim. 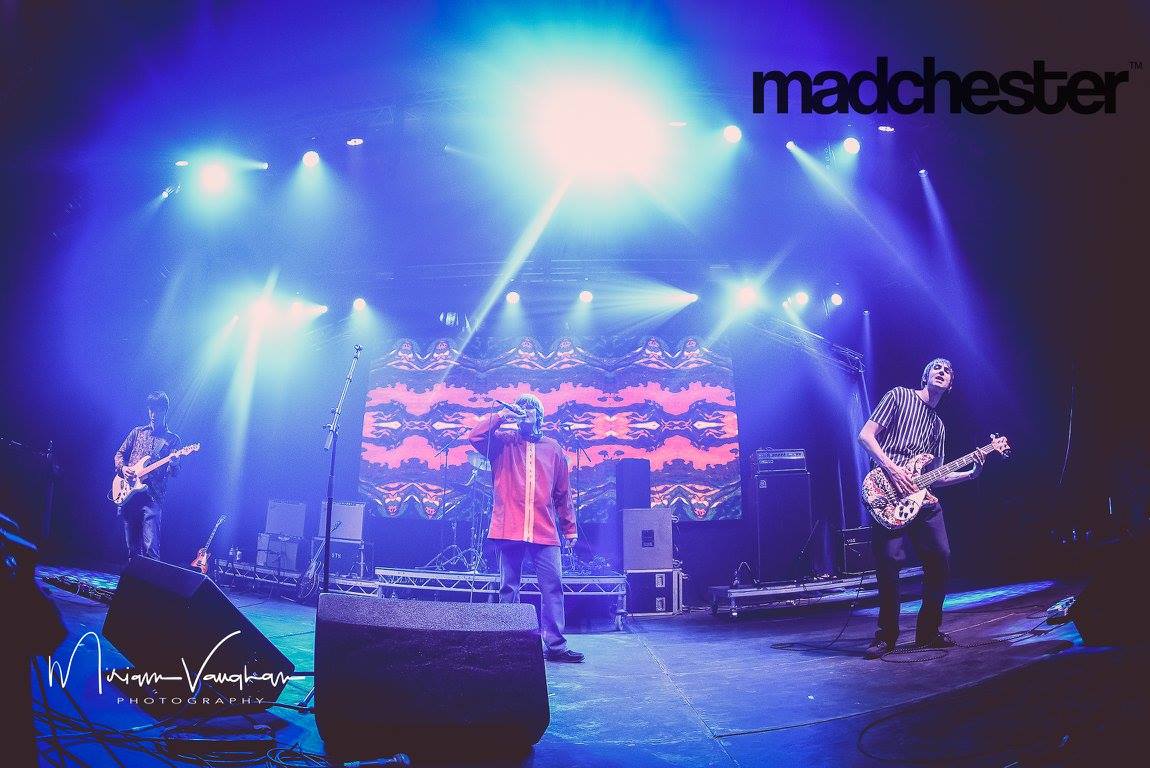